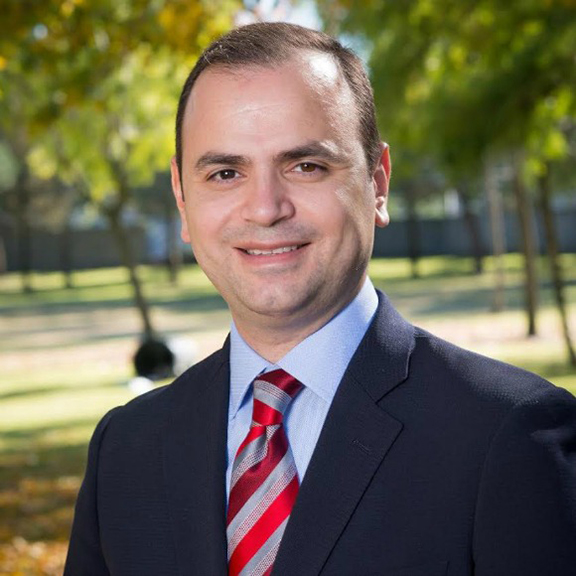 While an official announcement has not been made by the government of Armenia, sources suggest that Sinanyan will be appointed to the newly-created position of the High Commissioner of Diaspora Affairs, overseeing homeland-Diaspora relations.

“We will weigh all the options and make the best decision when it comes to filling the open seat on the dais.” He added, “I would like to thank Zareh for his service to the City of Glendale while on the City Council,” said Glendale Mayor Ara Najarian.

“The ANCA-Glendale Chapter has enjoyed a constructive and close relationship with City Councilmember Zareh Sinanyan since his first election to office and was proud to mobilize its grassroots structure to ensure his success beginning from his first campaign in 2013,” stated Ronnie Gharibian, Armenian National Committee of America-Glendale Co-Chair.

“Since his election to public office, Sinanyan has ably served all citizens of Glendale and has always maintained open lines of communication with our organization and our community, working together on issues of mutual interest and concern. We thank him for his dedicated service and wish him success in his new position in Armenia. We are confident that our relations will continue to grow as he embarks on this new chapter of serving our homeland. We also look forward to continuing our productive relationship with the entire Glendale City Council as well as with Councilmember Sinanyan’s replacement,” added Gharibian.

Per the City’s Charter, the four remaining City Councilmembers have two options to fill the vacant seat: they can either directly appoint someone to the seat or hold a special election to fill the vacancy. Should the City Council make an appointment, it must happen within thirty (30) days of the vacancy. If an appointment is not made within thirty days, then Council must immediately call for a special election to be held within one hundred twenty (120) days from the call of the election.

Sinanyan was first elected to the Glendale City Council in 2013 and reelected to a second term in 2017. During his time on the City Council he has served as the City’s Mayor twice (2014-2015 and 2018-2019). He is currently serving as the President of the Hollywood Burbank Airport Authority.