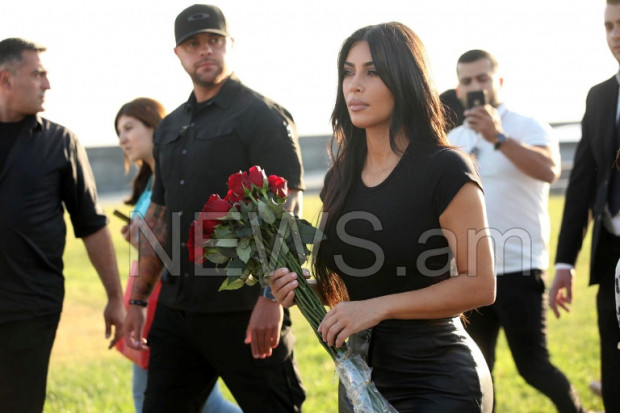 I always do. Renowned American Armenian celebrity Kim Kardashian on Tuesday stated this speaking with reporters in Armenia’s capital city of Yerevan, when asked whether she was campaigning for Armenian Genocide recognition in the US.

And asked if she was going to speak about this matter with US President Donald Trump, Kardashian responded as follows: "I do talk about it with people internally at the White House. I haven’t had a private conversation with the president about it. But I’ve talked about it with advisers, and that is a goal of mine. So, I will not give up on that.”