The Jerusalem Post on Armenian Genocide recognition: Israel no longer has any reason to fear Turkey’s reaction 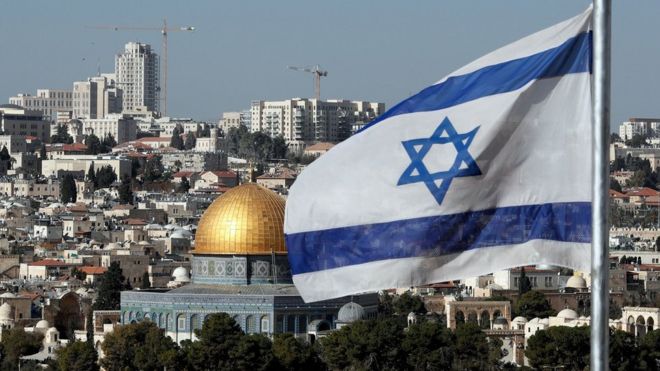 In a prelude to the Holocaust and the crimes of ISIS, the slaughter of Armenians was an opening to a hundred years of similar mass murder events, Jerusalem Post editorial reported as authors urge the government of their country to recognize the Armenian Genocide.
The article talks about the systematic killings of Armenians in the Ottoman Empire.

"The Armenian genocide was well known in its time. The German military attaché to the Ottoman Empire described it as "total extermination” and other accounts provided graphic details of the horrors the survivors went through. Women were sold into slavery and raped, children were left to starve. In a prelude to the Holocaust and the crimes of ISIS, the slaughter of Armenians was an opening to a hundred years of similar mass murder events,” the authors noted. "As a state founded in the wake of genocide, Israel knows too well what it means to be a small minority subjected to massacre and the systematic murder by a government. Like Armenians, Jews had to live as minorities under regimes such as the Germans or the Poles, enjoying "protection” so long as they did not get in the way of the state’s interests.”

The authors recall that the House of Representatives has already adopted a resolution recognizing the Armenian Genocide.
"Unfortunately, Israel has not acted in the same way, mostly because of a political directive according to which Turkey needed to be appeased. Recognizing the Armenian genocide, the argument went for years, would undermine Israel’s ties with Turkey,” they said.
The authors believe that the time has come to correct the omissions, especially now that Turkish President Erdogan continues to incite Israel.
"Turkey thinks that it can threaten other countries and that these countries will then be deterred from recognizing the Armenian genocide, a matter of Turkish pride. Israel no longer has any reason to fear Turkey’s reaction. Absent a military conflict, can it really get worse?” The authors wonders adding: "Likud MK Gideon Sa’ar tweeted a similar statement: "I welcome the moral and principled stance of the US House of Representatives in recognizing the mass killing of Armenians 100 years ago as genocide. Israel should make similarly clear its recognition of this terrible atrocity.”