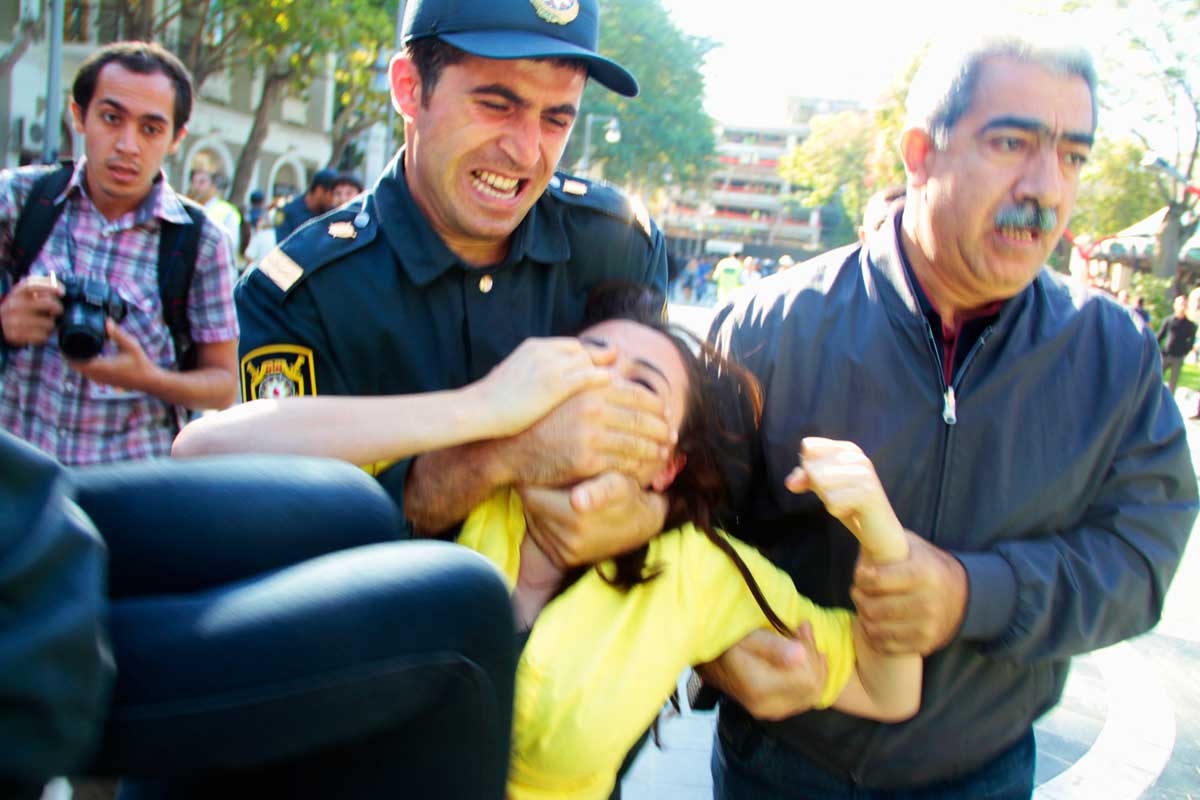 10. When Azerbaijan joined the Council of Europe, it recognised the existence of political prisoners and co-operated on measures to release them. Since then, its position has shifted to one of denial. With the numerous recent Court judgments, in particular those finding violations of Article 18, that position is no longer tenable. There can no longer be any doubt that Azerbaijan has a problem of political prisoners and that this problem is due to structural and systemic causes. Recent reforms are welcome, but much more remains to be done if the problem is to be fully and durably resolved.
11. The Assembly therefore calls on:11.1. the Azerbaijani Parliament and its members and the Azerbaijani Government to recognise formally all of the findings of the European Court of Human Rights in its judgments establishing a violation of Article 18 of the Convention, including the existence of the "troubling pattern”, as a necessary precondition for the success of the measures required to implement those judgments fully and effectively;
11.2. the members of the Azerbaijani delegation to the Parliamentary Assembly and their colleagues in the Azerbaijani Parliament to use their legislative and executive oversight roles to ensure that all necessary measures are taken to implement fully and effectively the Court’s judgments and prevent further recurrence of politically motivated arbitrary detention;
11.3. the Azerbaijani delegation to the Parliamentary Assembly to co-operate with the rapporteur in the course of her work on follow-up to the present resolution, in accordance with Rule 50(1) of the Rules of Procedure, including by providing information on the activities of the Azerbaijani Parliament and other authorities to implement this resolution;
11.4. the Azerbaijani Government to:11.4.1. subject the cases of persons on the most extensive, detailed and regularly updated lists of alleged political prisoners to review by an independent and impartial body and to release those found to be political prisoners in accordance with the definition set out in Resolution 1900 (2012);
11.4.2. take a holistic approach, addressing problems relating to the judiciary, the Prosecutor General’s office, the police, the detention system and administrative detention together in a coherent and co-ordinated way, so as to ensure the non-repetition of politically motivated arbitrary detention, as required by the European Court of Human Rights;
11.4.3. take promptly every possible step towards full implementation of the judgments of the European Court of Human Rights, so as to ensure, amongst other things, that Mr Ilgar Mammadov and Mr Anar Mammadli may stand as candidates in elections and that Mr Rasul Jafarov can resume his professional activities as a lawyer;
11.4.4. co-operate fully with the Committee of Ministers in its supervision of the implementation of judgments of the European Court of Human Rights, especially under its enhanced procedure, including by promptly submitting detailed and comprehensive action plans setting out the measures to be taken and by providing full and up-to-date information in good time before relevant meetings of the Committee of Ministers.
12. The Assembly encourages the co-rapporteurs on Azerbaijan of the Committee on the Honouring of Obligations and Commitments by Member States of the Council of Europe and the rapporteur on implementation of judgments of the European Court of Human Rights of the Committee on Legal Affairs and Human Rights to take account of the present resolution in their work.