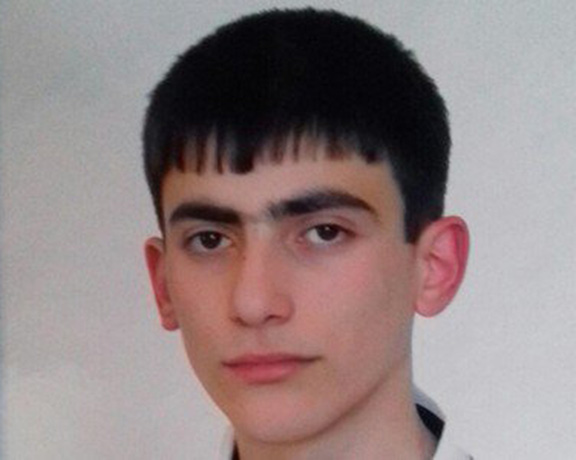 In a military operation over the weekend, Armenian Defense Forces successfully retaliated for the June 1 killing of Artsakh Soldier Sipan Melkonyan by Azerbaijani forces.

Armenia’s Defense Ministry spokesperson Artsrun Hovanhanniyan took to social media in a rare post announcing that Defense Minister David Tonoyan has bestowed the highest honors on the soldiers who were involved in the retaliatory operation to “avenge the death of Sipan Melkonyan” and praised their conduct.

Ignoring the role that Azerbaijani soldiers played in the 19-year-old Melkonyan’s killing, official Baku issued an announcement through the foreign ministry that acknowledged the death of one Azerbaijani soldier as a result of “diversion operations by the Armenian side.”

The Azerbaijani foreign ministry said in its announcement that on the eve of planned meeting by the top diplomats from Armenia and Azerbaijan, mediated by the OSCE Minsk Group co-chairmen, the Armenian side undertook “a regular bloody operation,” in an effort to thwart the Karabakh peace process. Official Baku also placed the so-called blame on Armenia and its authorities.

I should worth noting that the retaliatory operation took place following last week’s meeting between Prime Minister Nikol Pashinyan and President Vladimir Putin of Russia in St. Petersburg.